WHY BEES NEED OUR HELP 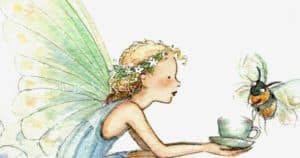 Colony collapse disorder (CCD), disorder affecting honeybee colonies that is characterized by sudden colony death, with a lack of healthy adult bees inside the hive. Although the cause is not known, researchers suspect that multiple factors may be involved. The disorder appears to affect the adult bees’ ability to navigate. They leave the hive to find pollen and never return. Honey and pollen are usually present in the hive, and there is often evidence of recent brood rearing. In some cases the queen and a small number of survivor bees may remain in the brood nest. CCD is also characterized by delayed robbing of the honey in the dead colonies by other, healthy bee colonies in the immediate area, as well as slower than normal invasion by common pests, such as wax moths and small hive beetles. The disorder appears to affect only the European honeybee (Apis mellifera).